The Yamasee Indians: From Florida to South Carolina

The Yamasee Indians:
From Florida to South Carolina 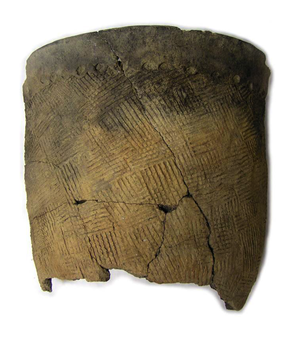 Welcome to the first conference on the history and archaeology of the Yamasee Indians. We will meet at Flagler College, just blocks away from eighteenth-century Yamasee sites in historic St. Augustine. We hope you can join us!

April 2015 is the tercentary of the Yamasee War, a war that completely reshaped the history of the Southeast leading to the end of the Indian slave trade and the rise of the Old South.

In April 1715 the South’s largest pan-Indian war erupted in the head town of the Upper Yamasee Indians near Beaufort, South Carolina. Within months the Yamasees were forced to flee from South Carolina. Many of the Yamasees had previously lived in or near Spanish missions before moving to South Carolina in the late seventeenth century.  During the war hundreds of Yamasees returned to La Florida, settling around St. Augustine and reviving their alliance with the Spanish. For the next decade the Yamasees suffered devastating attacks by the British and Indians. Yet many Yamasees survived by strategically allying themselves with Spaniards, Africans, Creeks, and Seminoles. While often described as extinct, Yamasees today still live in Florida, Georgia, and South Carolina where they continue to fight for their sovereignty.

We hope you can be part of the first Yamasee conference!