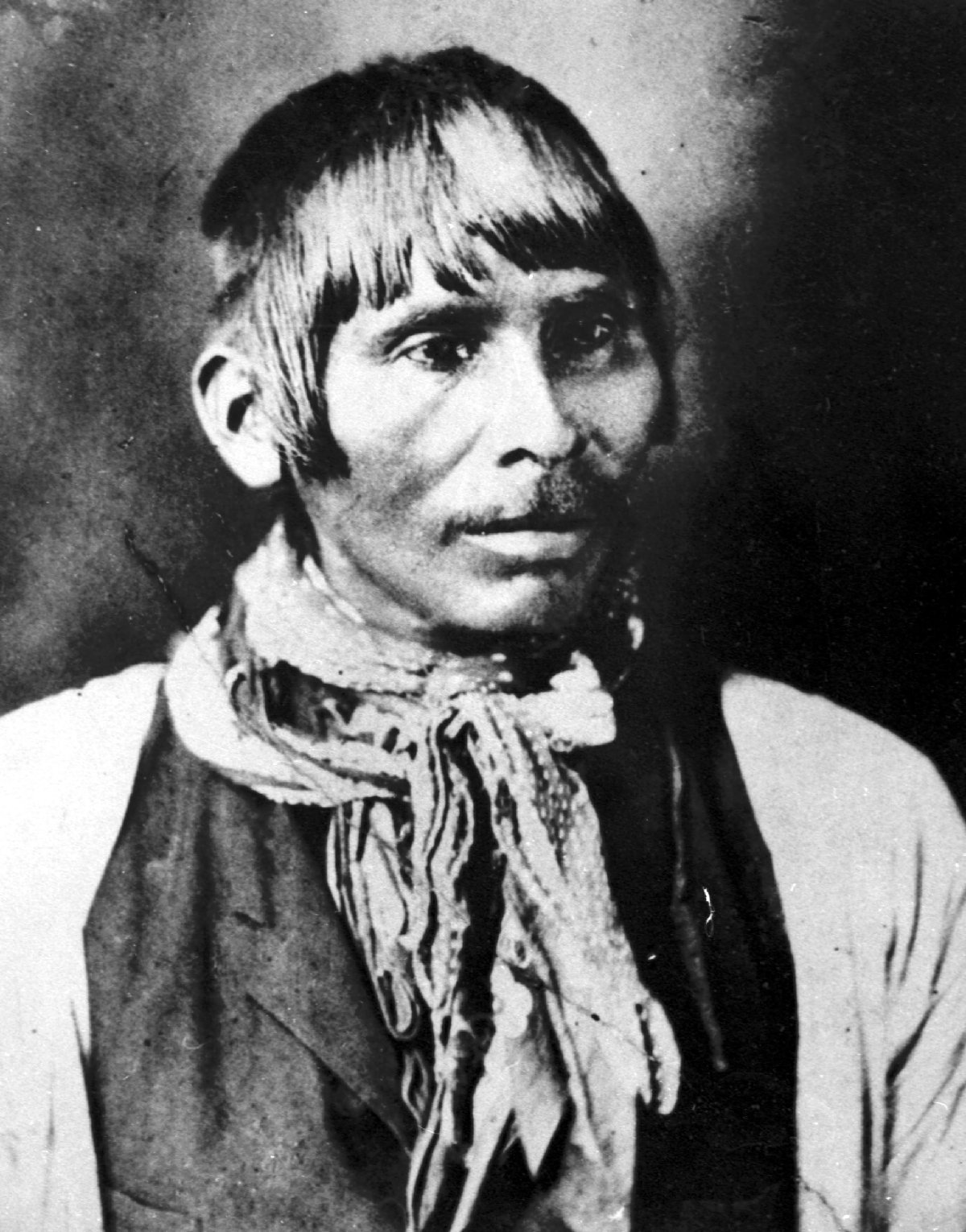 The history of The Yamassee Indian Tribe , people and Nation, has now become a forgotten story. No longer passed down from tribe to tribe of a once Fierce nation, whom not only fought for the freedom & oppression of the Gullah people of Africa.
But risked EXTINCTION for ALL of the South Carolina tribes, and later went on to fight in Florida, and be renamed Seminole ( The unconquered), only to be reclassified as Negro’s and eventually be forgotten all together.

However what still holds true and always will, is our continued tradition of being honorable people, even when others have shown no honor and disrespect traditional ways of all the First Nations!

While being described as Negro or “black” in countless historical records within centuries, the Yamassee Indian people has struggled to survive!

Not just in the physical sense of oppression, genocide and the hardships all tribes endured. But by more recent efforts of Paper genocide , Identity theft & culture vultures now coined “Wannabe tribes”.

Once identified as a independent fierce nation the Yamassee later became known as Seminole, a general term being used for most tribes  located in southern Georgia and Florida!

While the Yamassee was a large confederation with over 60 towns and villages stretched from the Carolina’s to Florida and even found in other states historical records, clans were known to be nomadic.

These “runaways” or “wild ones” escaping captivity became know as “Seminoli ” or Seminole!

The word Seminole comes from the Spanish term “La Seminoles” which derived from the word ” cimaroon” , the refugees, wild ones or runaways. The first reference to this term was used in 1715 to the Yamassee Nation. Even though some of the Yamassee Indians living in Florida discovered the Spanish in  1539, a tax dispute in 1664 caused bands of our people to move back to present day South Carolina and allied ourselves with the British. In 1715, over 19,000 warriors of  Yamassee indians and various Indian tribes of the confederacy declared war on the British and certain bands of Muskogee, hence the Yamassee War of 1715. This war was basically due to land encroachment and treaty violations on the Yamassee people. Various clans, and groups of our people came back to Florida and was granted refuge by the King of Spain at the St. Augustine fort (Castillo De San Marcos) in October of 1715.

Fort Mose was also another refuge and strong hold for Yamassee who assisted with helping African slaves find freedom, later to be mis-identified and categorized as African slaves themselves due to our dark features. (more can be found in Florida & SC historical archives)

Later the Yamassee nation, clans of Hitchiti, Mikisuki (Miccosukee), Choctaw, Chickasaw, Cherokee, Muskogee, Apalachi  became known as Seminoles through being allied with the Yamassee and Spain.

Our name “Yamasee”  is said in the Muskogee dialect using English  Supported spelling is /yvmvsē/, meaning “Gentle” some say tame which is close to the same; or perhaps you would prefer the spelling and meaning from our family of the  Catawban /yį musí:/, literally “people-ancient” or Ancient people.

We the Yamassee nation of Florida, South Carolina & Georgia are blood related descendants of the Great chiefs whom fought in countless wars for our survival.

Quote:  The Seal of the Seminole Nation Page.265

“The  Seminole  leaders  in  this  period were  Mikanopi?  hereditary  ruler and  descendant  of  the  ancient  Oconee,  ranked  as head chief  of  the tribe, owner of  considerable  property, a man of  ability and prestige. Jumper, a  descendant  of  the old Yamassee  chieftains, was the intelligent and most influential leader in the tribal councils. Alligator,  of  the  ancient  Yamassee,  was  a shrewd, sensible leader “

We are obligated to uphold the decisions our past Chiefs have made.

Now while many claim they are Yamassee today, with or without any lineal proof does not seem to matter in today’s world!

What does to the tribe today is, if you have not continued to live and practice as Yamassee , speak our tongue, and do not know traditions of our people!

Then what do you fight for?

Relearn and discover this countries lost history & past.You’d be surprised at how much you didn’t know!

May you be guided by the Great Spirit in your heart~

By any other name